My blog is totally a ninja. In the midst of yesterday’s insanity as we struggled to get settled into this new raiding arrangement in our guild, the second anniversary of my blog crept right past me. It seems impossible to say that I’ve been blogging for two years, but it seems just as impossible to say I’ve been playing WoW for almost 5.

To commemorate this occasion last year, I posted blog stats (I know you can hardly contain your excitement, but try for me). But as I’ve scrolled through this year’s posts, I realized something: I post a LOT of pictures. I knew this; it’s not unintentional. When I’m reading blogs, I like chunks of text broken up by images (it’s the toddler in me). But I don’t think I realized the extent of my addiction.

So here, to review the past two years, a collection of images that appeared on my blog: 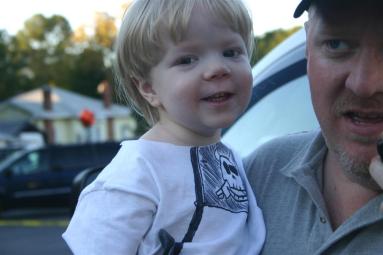 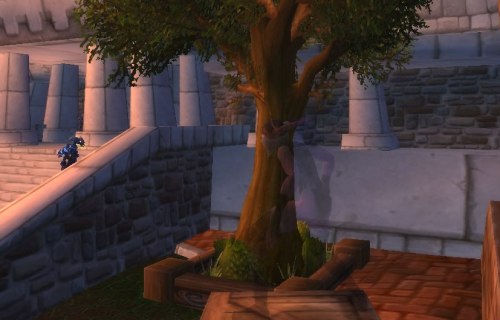 Thanks for letting me make a home in my little corner of the blogosphere for the past 2 years. As a whole, the WoW blog community rocks, and I sure am glad to be a part of it!